How I Got an Agent in Ten Easy (Ha!) Steps 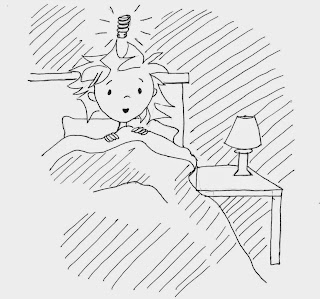 Step Two: I wrote. And I learned about writing. It made me do this: 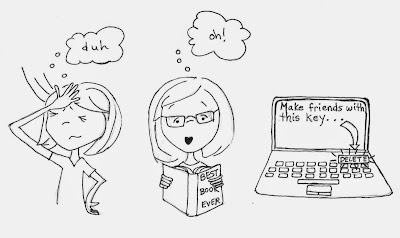 Step Three: I let my critique group and beta readers tell me what parts they liked, but most importantly, what parts were garbage in my beloved novel. At first, it made me do this: 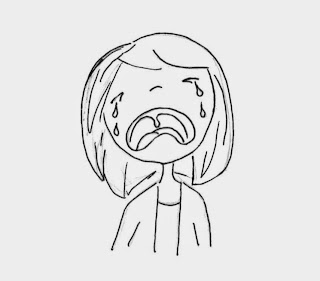 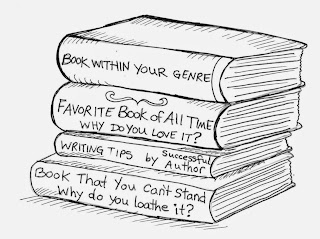 Step Five: I rewrote or deleted the garbage parts. At first it felt like this: 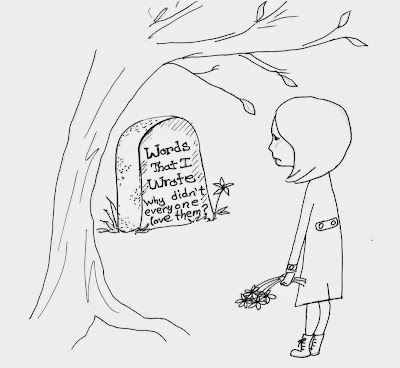 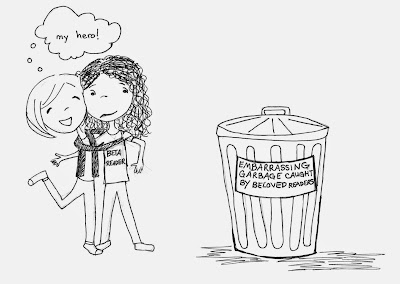 Step Six: I wrote a query letter. It was harder than writing a novel. Okay, not really, just less fun. I read every query letter ever written on this planet and seven others to try to make mine better. I read agent and writer blog posts to find out what hooked them in a query. I had my query edited and critiqued, I swore at it, I apologized and gave it chocolate, and we came to an understanding. This is Version 43.2 that I finally settled on. It's not even close to perfect, but it did the trick.

I discovered on the Quick Brown Fox blog that you’re seeking YA fiction. I hope you’ll be interested in my YA time travel novel, TIME WALKER, first in a series and complete at 97,500 words.

For Time Walkers, death is temporary and youth can last forever. But Rachel’s mom never mentions that, and Rachel never tells her mom about the hallucinations. It’s like the universe is trying to vacuum her up. She’s losing her mind, her track career, and her friends. Just when she thinks she’s found the center of the black hole, she lives the worst—and last—two minutes of her life. The paths of time snatch her dead body and rip her to particles, then slam her back together in the Middle Ages. She’s alive, but it’s a rough era. Dead twice in one day, the paths toss her into 1897 Victorian Chicago, a tough place for a six-foot-tall sprinter in stolen, too-small clothes to blend in.

Members of the Society of Time Walkers nab her before the Chicago police can. They teach her what her mom didn’t—that the hallucinations were her genetically-altered mind’s preparation for time walking. The Time Walkers feel like family, except for agent Adam Patterson. He feels more like a pulled muscle: aggravating and tight. He’d love to arrest Rachel for illegal time walking, but settles for taking her to Society Headquarters for training before her explosive ability kills her, or someone else, permanently.
Two centuries and a continent away from home, with her former life off limits, Rachel joins the agency fighting rising historical crimes. She’s always wanted to see the world and tracking down stolen Rembrandts and unauthorized Time Walkers is one way to do it. But something worse is lurking under the crime wave and the Society is dividing. Some claim the human world is dying and only Time Walkers can save them. Others, like Adam, believe that given its dark origins, time walking must remain secret to humans, no matter the cost. With a war coming and her first death haunting her in so many ways, the cost could be Rachel's life. That, and her mom still hasn’t apologized.

In the vein of Richard Ungar's TIME SNATCHERS series, but intended for an older teen audience, TIME WALKER will appeal to fans who enjoy the superhero elements of Tahereh Mafi's SHATTER ME series and Shannon Hale’s DANGEROUS. Though I would prefer time travel, I make do with world travel, taking teens on adventures with tour groups. As a registered nurse, I have a handy background in anatomy and physiology. I’m a member of SCBWI and study with New York Times bestselling author David Wolverton. The complete manuscript of TIME WALKER is available upon request. This is a multiple submission. Thank you for your time and consideration.

Step Seven: I researched agents and sent them my query letter. I used Query Tracker to, you know, track my queries. This: 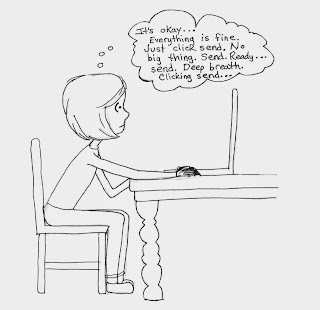 Step Eight: Some said this: 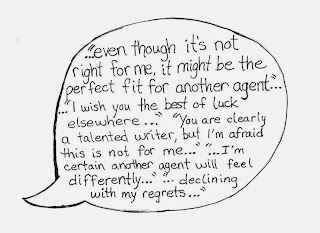 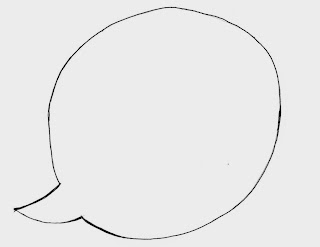 Then one said this: 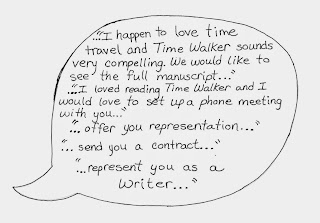 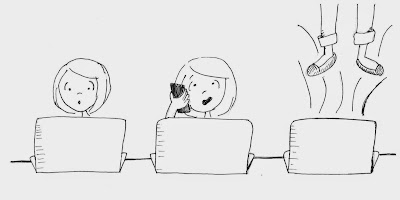 Step Ten: My agent, Rachel Marks, made suggestions to polish my story. Really, really wise suggestions. (You're never done writing your book. It can always get better.) This:

Step Next: Find a publisher. If you thought finding an agent was hard...sheesh! But it happens, and I hope it happens for a lot of writers, unabashedly including myself. If not, thank goodness for the self-publishing option, which is not necessarily easier, but means the road doesn't have to end at, "This just isn't what we're looking for right now." If this dream goes on a shelf, it will be a real one. Hopefully lots of real ones.

And now, a Word from a Wordsmith: 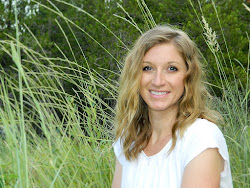